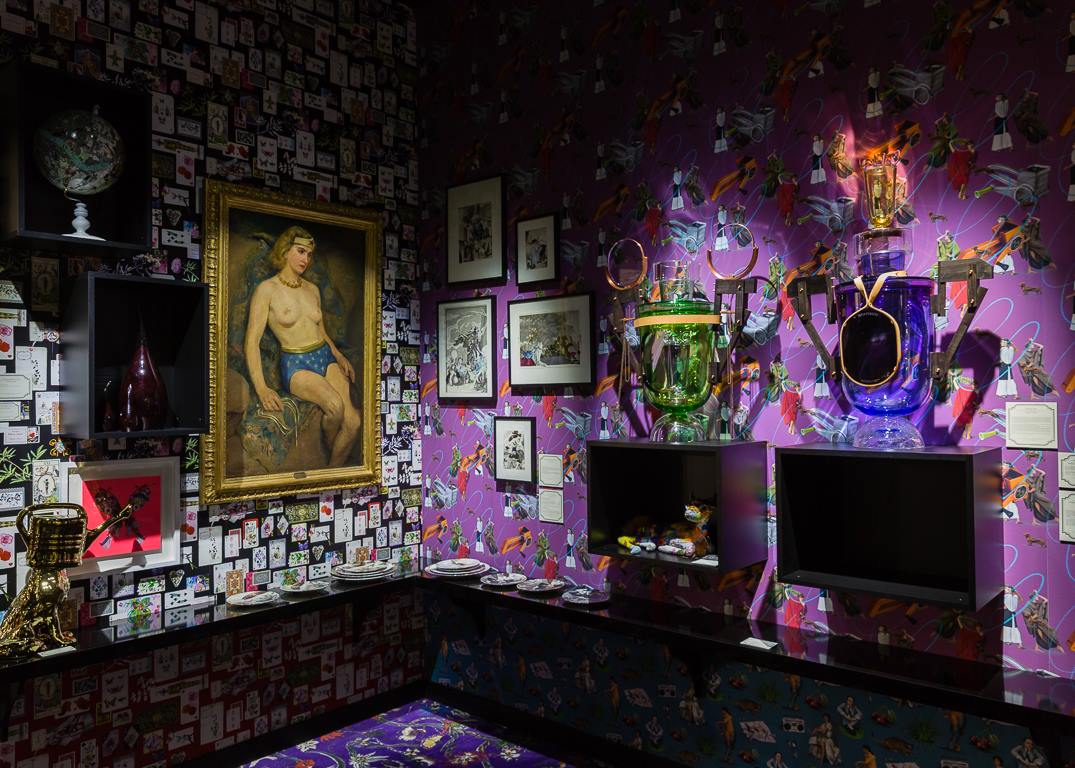 This year the chosen theme is HOUSE OF GAMES with a scenography of Vincent Grégoire. The space is an invitation to step into the game, a world full of signs, shapes, colors and tales to reinitiate the creative mind and live in a world of different rules. House of Games is inviting a joyous kind of maximalism with chessboards, pawns, playing cards, dice, dominos, tarot, etc. The Observatory of Maison & Objet picked this theme in a context in which doubt and uncertainty reign and where playing is a positive reflex, a way of facing up the difficulties and skirt reality. 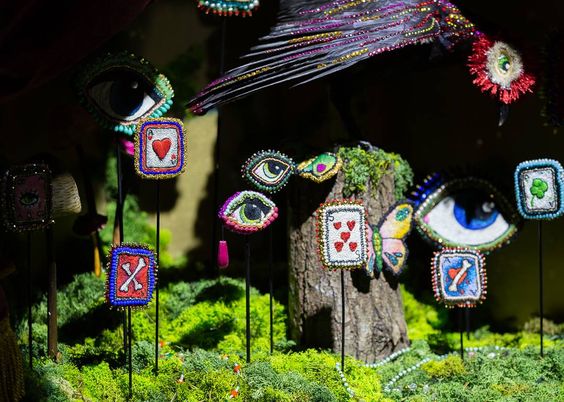 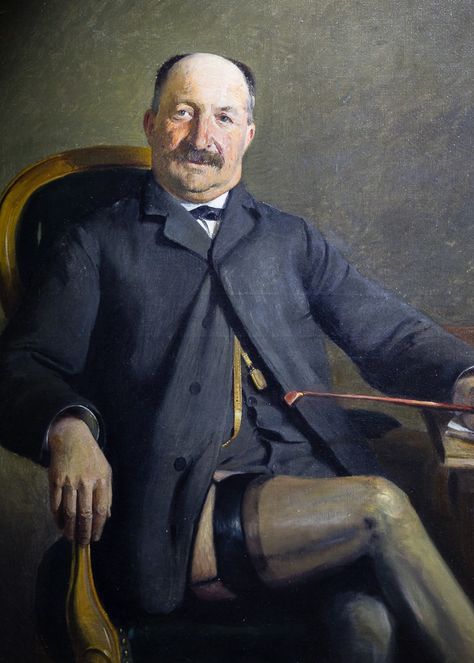 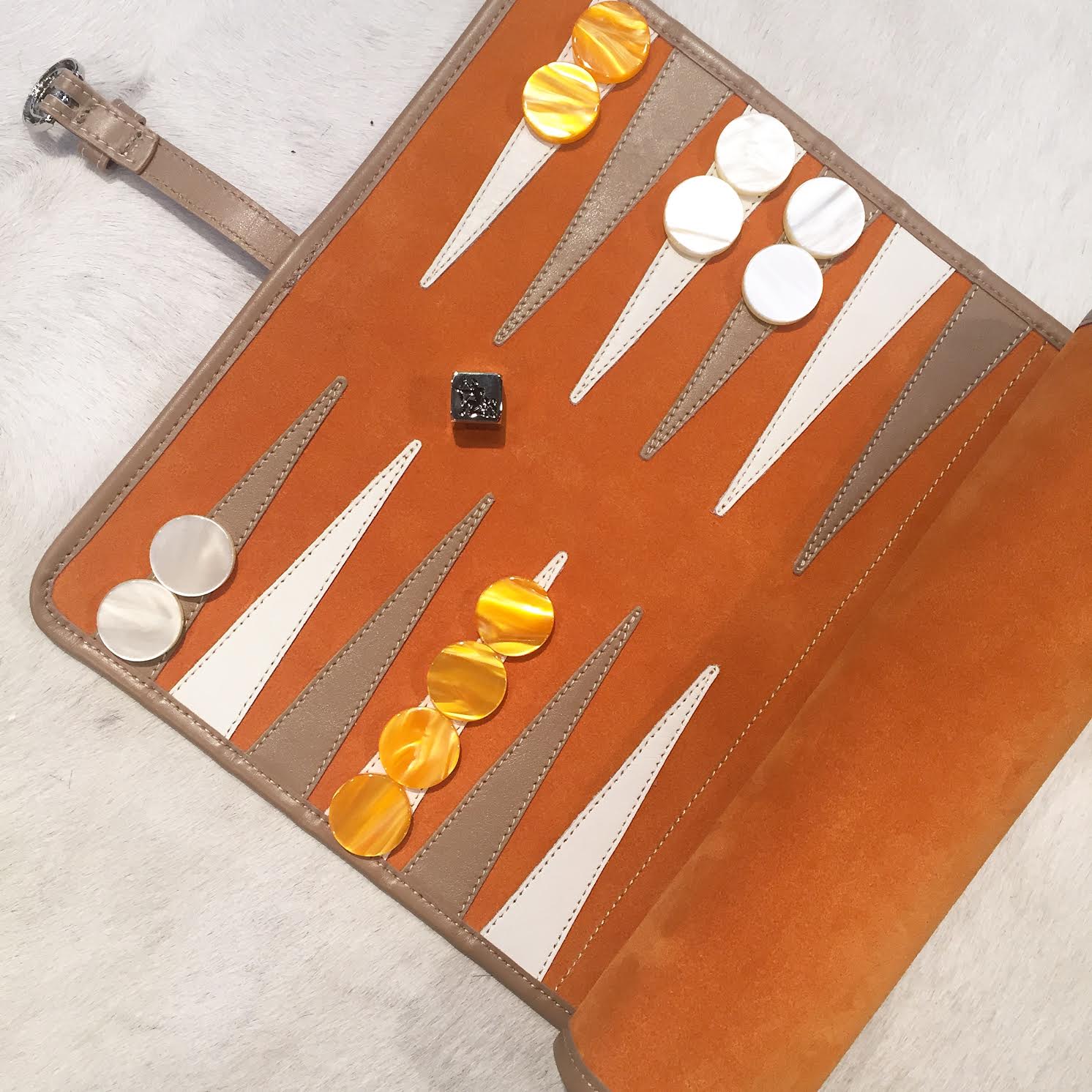 It provides an escape and leads us in a world where serendipity and entertainment rule.

In a world where borders tend to close and where social division seems to deepen, we rely on playing, playing is universal, it is a rewarding, civilising and socialising activity and a force for transcultural learning and discovery.

As an example of this trend, Hermès chose the theme Play for its fourth edition of the 2016 Emile Hermès competition, as playing affords opportunities for constructive experimentation across all forms, supports and devices. 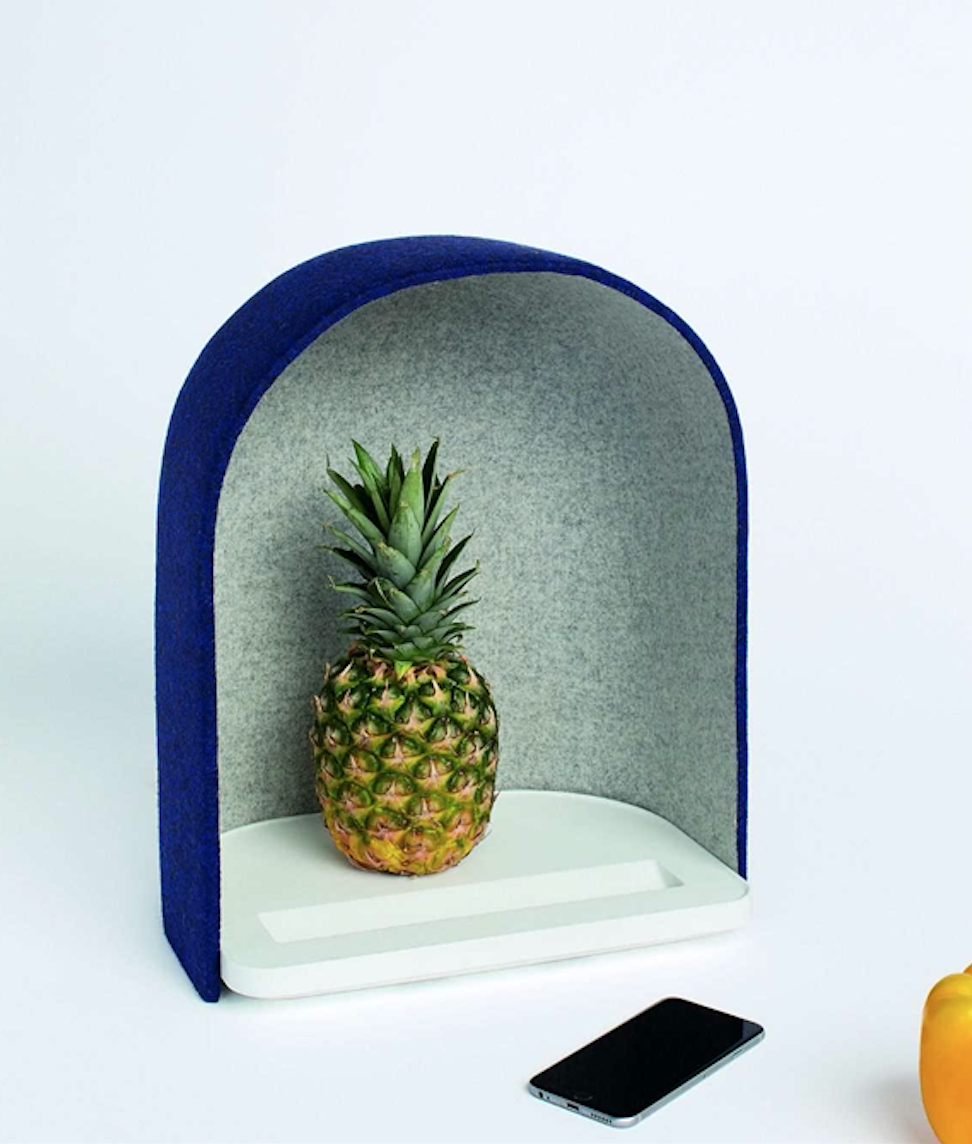 “We like the limitless, open-ended approach, and the fact that the game can spark discussion about colours and objects. It’s a way of ‘re-enchanting’ our everyday surroundings and breathing a little magic into the objects we possess.“

Oracle is one of the winning projects of this competition. The concept of the game is a niche receptacle called Oracle and a mobile phone app that gives to the players a colour to find in their immediate surroundings. Each team choses an object corresponding to the given colour, and places it in the niche (the Oracle). The object’s colour is analysed digitally and validated (or not). The team with the most successful objects wins the game.

Far from being a futile pursuit, play is a means of trying out new ways of being together and trying to do away with a contemporary form of boredom. We selected above, wallpapers of Philippe Morillon and Michael Cailloux that are a great invitation to live in a playful world. Celeste Mogador is also inviting us to sit in a fantasist and  prolific world with a mystery magical house entirely embroidered by hand, transporting us in a oneiric world. Creations of Pascale Bernetiere Nivet

“Culture arises in the form of play, that it is played from the very beginning “

What if we also break down barriers between museums, considered as temples of aesthetic refinement and the streets? Outing Projects is a project launched by Julien de Casabianca that expresses the desire to play and move art from museums walls to the street and as a result, to our everyday reality… He initiated Outings as a global participative project and invites anyone in their own town to go to their museums, take pictures of portraits and set them free. Here is an example of one of them in the streets of Tel Aviv, in Warsaw in Poland and in Lyon in France.